Rhymes for Quest for Glory spells

So we've seen in the Quest for Glory universe that quite a lot of magic (especially spells used by Baba Yaga) includes quite a bit of rhyming.  Free-form rhyming, too, as spells don't necessarily have to be said the exact same way each time.  And it seems that repeating a spell that you've cast recently is simpler than casting it for the first time.

So I was thinking... since our hero is basically a silent protagonist, we could probably invent rhymes for his spells that he uses (and why not?)  The simpler the spell, the shorter the rhyme.

Of course, it's not that all magic in the QfG verse needs rhymes (look at the Leopardmen spells in QFG3), but it's just something for fun.

And of course, just because someone came up with a rhyme doesn't mean you can't come up with one for that spell yourself

So, here's my rhymes.

Turn my opponent into ash

Invoke do I the spirits high

Make me fly up in the sky 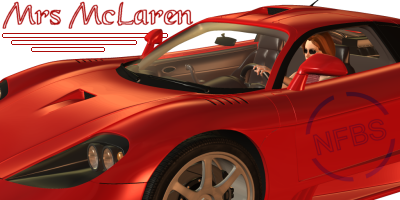 This won't turn your foes to wax,

but freeze a dragon in its tracks!

Duck and cover? I forgot!

There are many types of magic, but all require a sharp mind and a cool head. There is no puzzle I can't solve, no problem I can't think my way out of. When you feel confused or uncertain, you can always rely on me to untangle the knots and put everything back in order for you.

He hasn't been shocked in a while

Give him the treatment from the Green Mile!

Fire can be such drain

Reaching is such a stretch

Give me a ring that will fetch!